Isaac Herzog was elected by Knesset MPs on Wednesday, June 2 and will succeed Reuven Rivlin on July 9, 2021, when his term ends.

On the announcement of his election, Crif President Francis Kalifat wrote to Isaac Herzog to congratulate and encourage him in his mission, on his behalf, and on behalf of the French Jewish community, for which he has always demonstrated. so much interest.

Since 2018, Isaac Herzog served as President of the Jewish Agency.

We wish him every success throughout his mandate as President.

During Crif's last trip to Israel in 2018, the delegation met Isaac Herzog in the Knesset and had the opportunity to discuss the concerns of the French Jewish community and Israel. Here are some photos of the meeting: 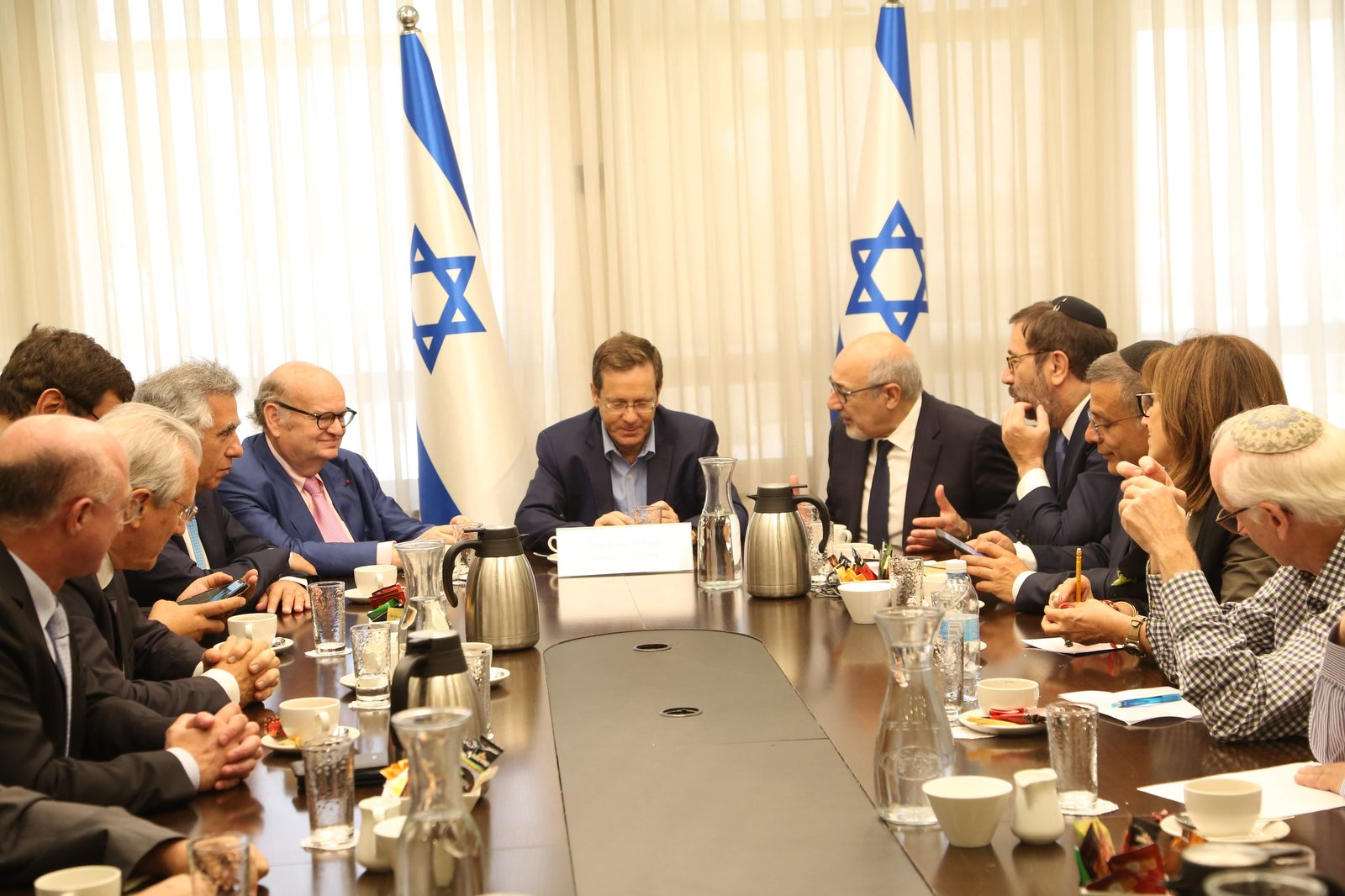 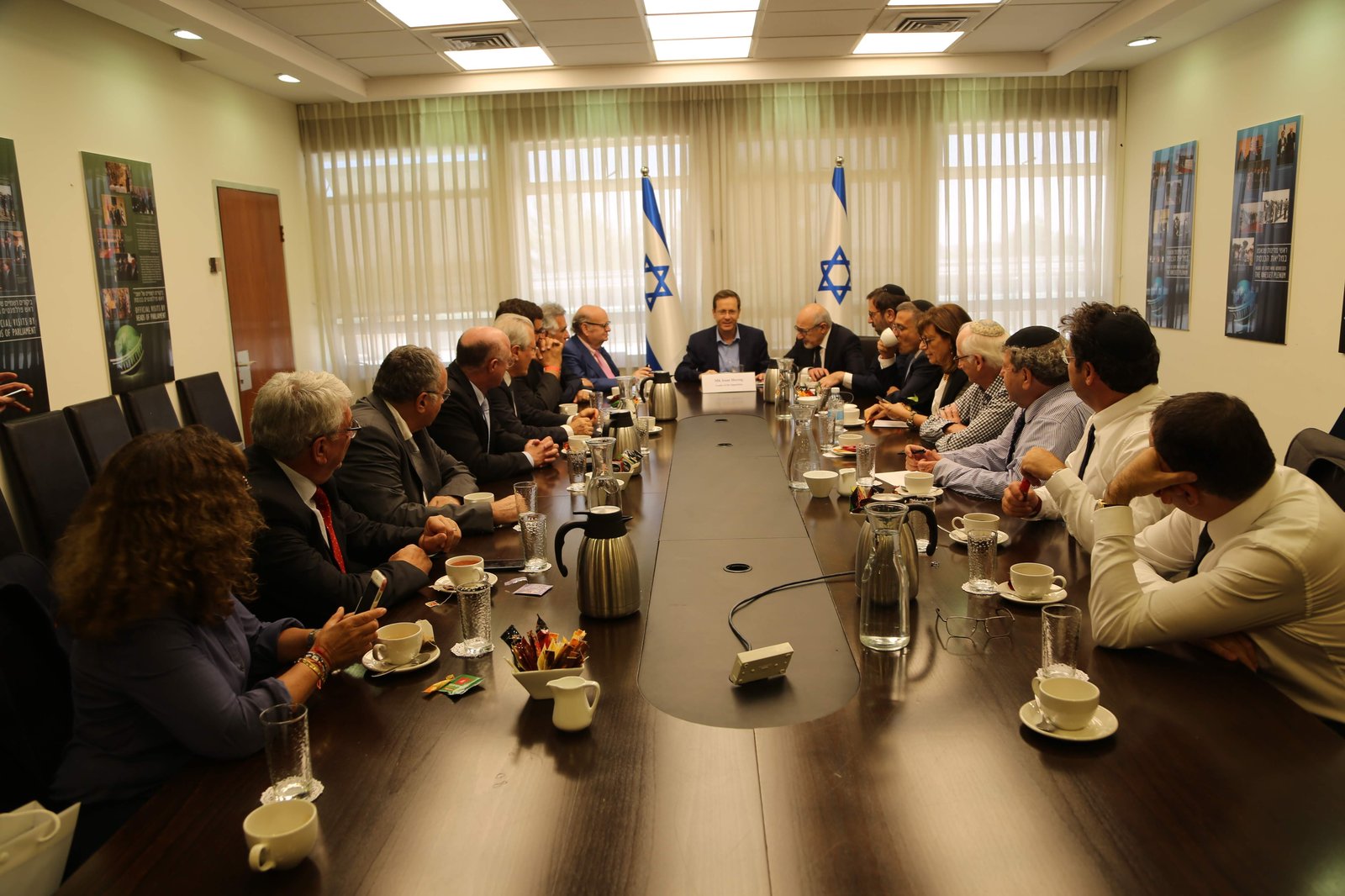