During a meeting held on Zoom, Israeli Minister for the Diaspora, Omer Yankelevich, met with representatives of the Jewish communities in France, Germany, Austria and Switzerland. During the meeting, which began with a detailed briefing of Operation Guardian of the Walls by a representative of the communications service of the Israel Defense Forces, representatives of the communities were able to explain the experiences of their countries.

Yonathan Arfi and Robert Ejnes presented the situation in France and the action of Crif, from the political and security angles of the antisemitism generated in France by the current situation in Israel, on the media and on social networks. 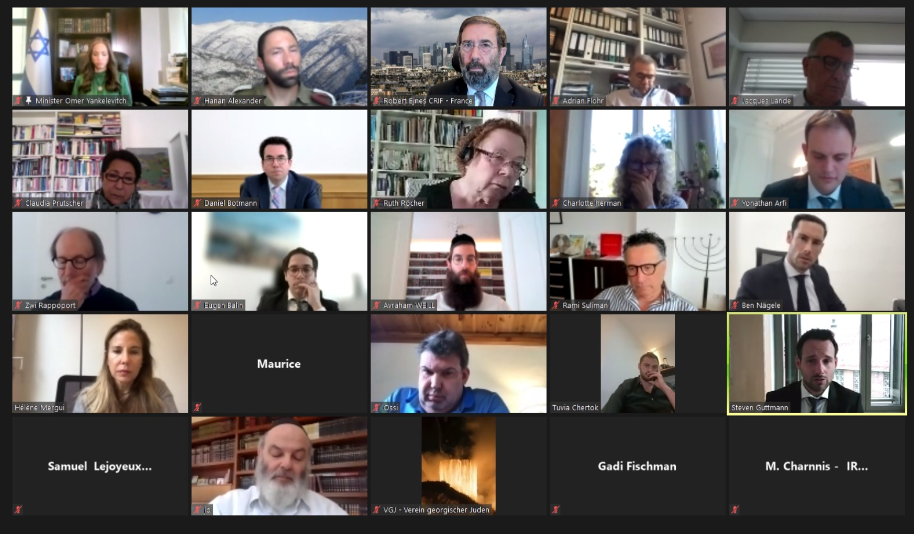 The Minister concluded on the need to maintain proximity between the State of Israel and Diaspora Jews, as well as with community structures. 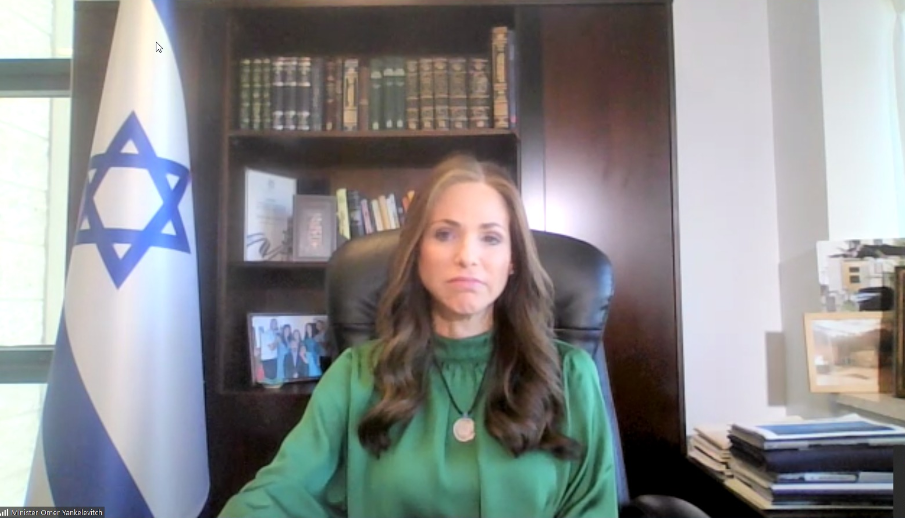 The metting was also an opportunity to remind the Minister of the Diaspora of the difficulties and sufferings experienced by French Jews not being able to visit their children or their parents for many months. Crif President Francis Kalifat called on the minister at the beginning of the year to ask her to kindly have the French recognized vaccinations to allow them to travel to Israel more easily.