In July 2022, we will commemorate the 80th anniversary of the Vel d'Hiv roundup. On this occasion, Crif has imagined a very exceptional project: an exhibition of photographic portraits of French Holocaust survivors on the gates of the Jardin du Luxembourg. An extraordinary adventure that begins with the meeting of 42 stories and 42 fates, all over France.

For the past few weeks, Crif has been living to the rhythm of the cracklings of Luigi Toscano's camera. Remember his name: this Italian-German artist might surprise you ...

Luigi has already photographed more than 400 Holocaust survivors around the world and exhibited their portraits in dozens of public places, from the United Nations gates in New York to the Berlin subway. Last year, we met him as part of his portrait exhibition - the Lest We Forget exhibition - on the UNESCO gates in Paris. We then helped Luigi meet four French survivors, Ginette Kolinka, Rachel Jedinak, Yvette Levy and Elie Buzyn.

After this exhibition at UNESCO, Crif had imagined a crazy project: to photograph 42 French survivors, echoing the terrible year 1942, and to exhibit their photos on the gates of the Jardin du Luxembourg in the summer of 2022. To challenge, for remember, to mark. To also make Paris a place of memory, 80 years after it had been a place of terror.

With the support of the Senate and many associations and institutions, the project gradually materialized.

During the meetings with our Scientific Committee, we organized our weeks according to the meetings that we were going to have the chance to do.

On the morning of November 16, we were ready. At least we thought so ...

We have already met around twenty survivors in Ile-de-France, Lille, and Marseille. Each meeting is a suspended moment that we will remember all our lives. All the folds of the face, all the laughter, all the hesitation, all the photos looked at in albums or in freshly washed windows, all of this is etched forever.

Our road continues! This Tuesday, we will be in Lyon, before leaving for Strasbourg, then Bordeaux. We can count on the essential support of the regional delegations of Crif to help us organize our trips and we thank them warmly.

We are sharing with you some of the photos of these meetings and will continue to make you live the Lest We Forget - Let's not forget 2022 adventure in the Newsletter! 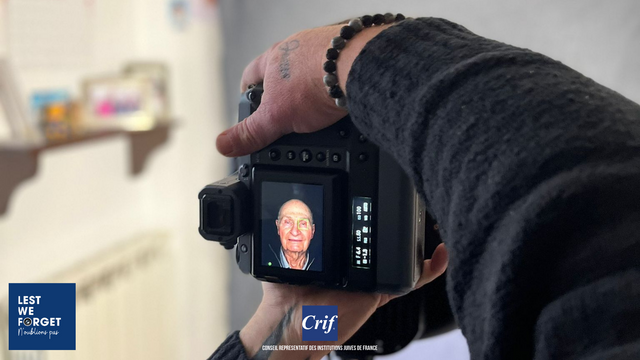 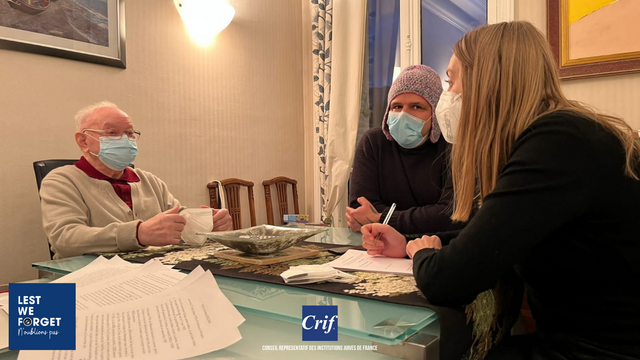 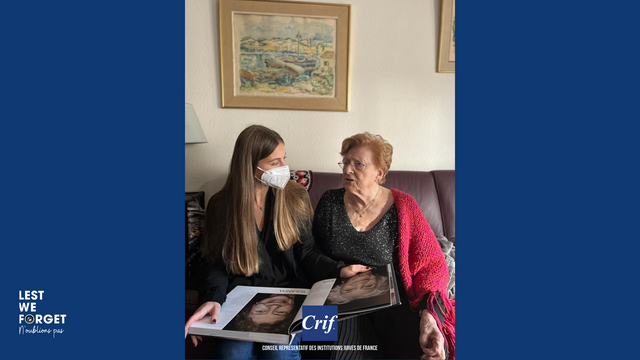 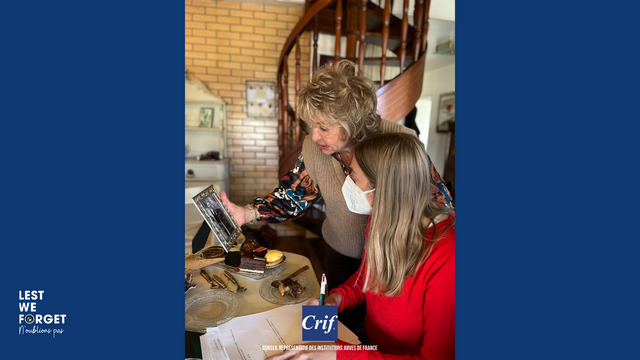 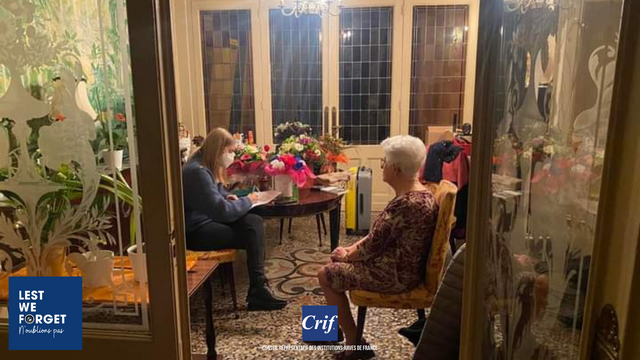 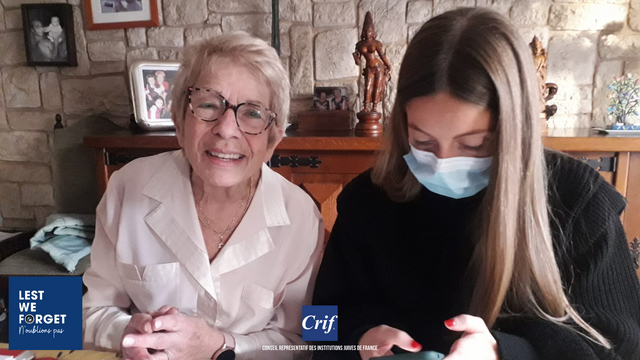 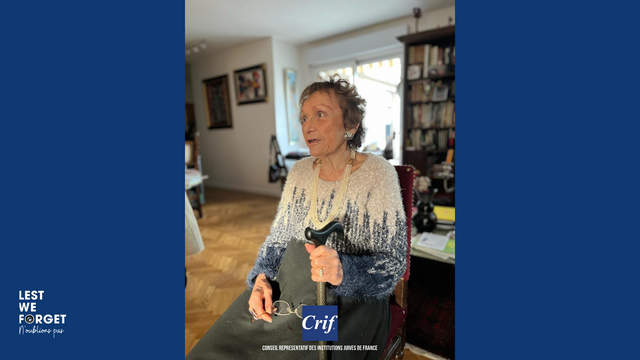 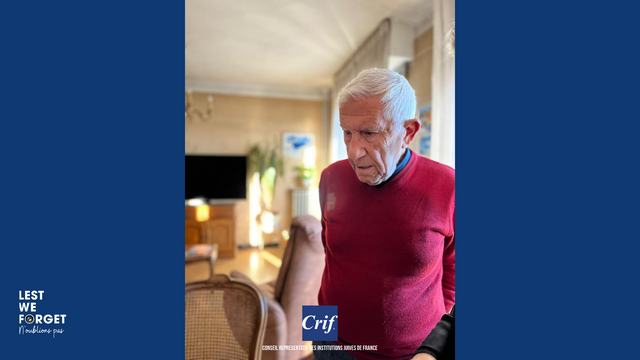